The Society started with a humble beginning of 30 members. It initially catered to the needs of staff members in the premises. From 1935-36 the Society gradually extended its area of operation. Several branches of the then Bombay Circle came under its purview. The Society further extended its services to non-staff members. Deposits were accepted from non- members in an attempt to bolster the Society's resources and cater to as many loan applicants as possible. As per the rules then in force, any co-operative credit society with a paid-up share capital of Rs.1,00,000/- or above, accepting deposits from non-members automatically came under the control of the Reserve Bank of India. It became necessary to change its name from "Co-op. Society" to "Co-op. Bank". The name of M.S.Patel Co-operative Credit Society was therefore changed to "M.S.Patel Co-operative Bank Ltd." in the 37th Annual General Meeting held on 31st January 1967.

Members Insurance (up to 2 Lakhs), Loan Insurance, Felicitation of Wards of members, Sports and Cultural Activities.

Members are eligible for loans six months after enrolling as members. The ceiling for Term Loan dn Housing Loans are Rs.20 Lakhs and Rs.25 Lakhs respectively. The Repayment periods are 180 months and 240 months respectively. Interest is charged on Daily Products Reducing Balance. Every loan application is processed independtly on the basis of the laid down criteria. Minimum documentation is inisted upon.

Monthly subscription amount is Rs.150, Rs.200 and Rs.250 for Sub-staff, Award Staff and Supervising Staff respectively. Balance to their credit is paid back with interest to members at time of their retirement. Upto 90% of the balance in the members account is available as loan at interest rate 1% more than the deposit rate of MRBS.

Introduced in year 1978 the objective of the scheme is to provide financial assistance to the family of a member after his untimely death. Minimum amount of Rs.10,000/- and Maximum Rs.2,00,000/- is paid to the nominee of deceased member depending on the subscription amount and number of installments received. Upon retirement full amount is returned with interest at saving rate.

lllness to self or family members causes not only physical and mental stress but also puts strain on finances. This scheme was introduced in 1994 with the objective of bridging the gap between the actual expenses incurred and the amount reimbursed by the Bank. The Society also provides financial assistance to the extent of Rs.3,000/- p.m. (for a maximum of 4 months during a year) in case of loss of pay due to medical reason.

Introduced in year 1996 as a relief measure to offer immediate help to the family of member in the event of his untimely death. Presently financial assistance of Rs.60,000/- is provided in form of 12 monthly fixed payment of Rs.5,000/- to nominee of deceased member. Upon retirement full amount is returned with interest at saving rate. The aggregate disbursement till date under this scheme is Rs.6.5 crores.

Members' wards who excel in 10th Std. and 12th Std. examinations as well as in 5th & 8th Std. scholarship examinations are honoured every year in a special event organised by the Society called Vidyarthi Gungaurav, wherein the wards are given encourgaement through public felicitations and prize money. The aggregate disbursements under the scheme, till date are Rs.1.03 crore. 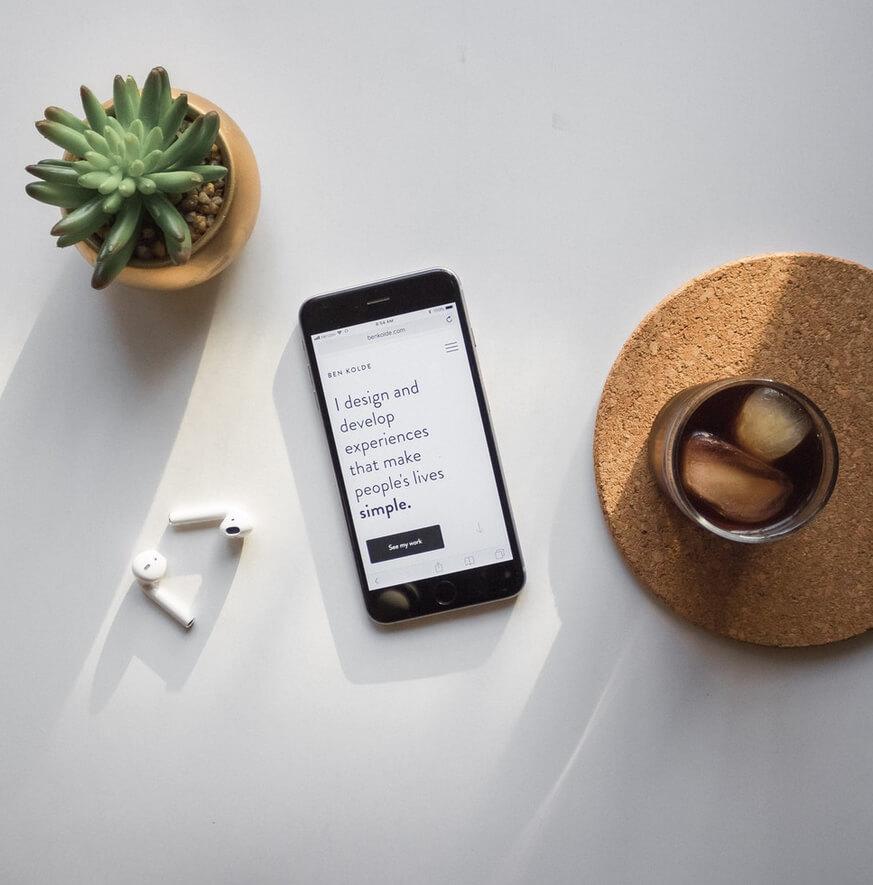 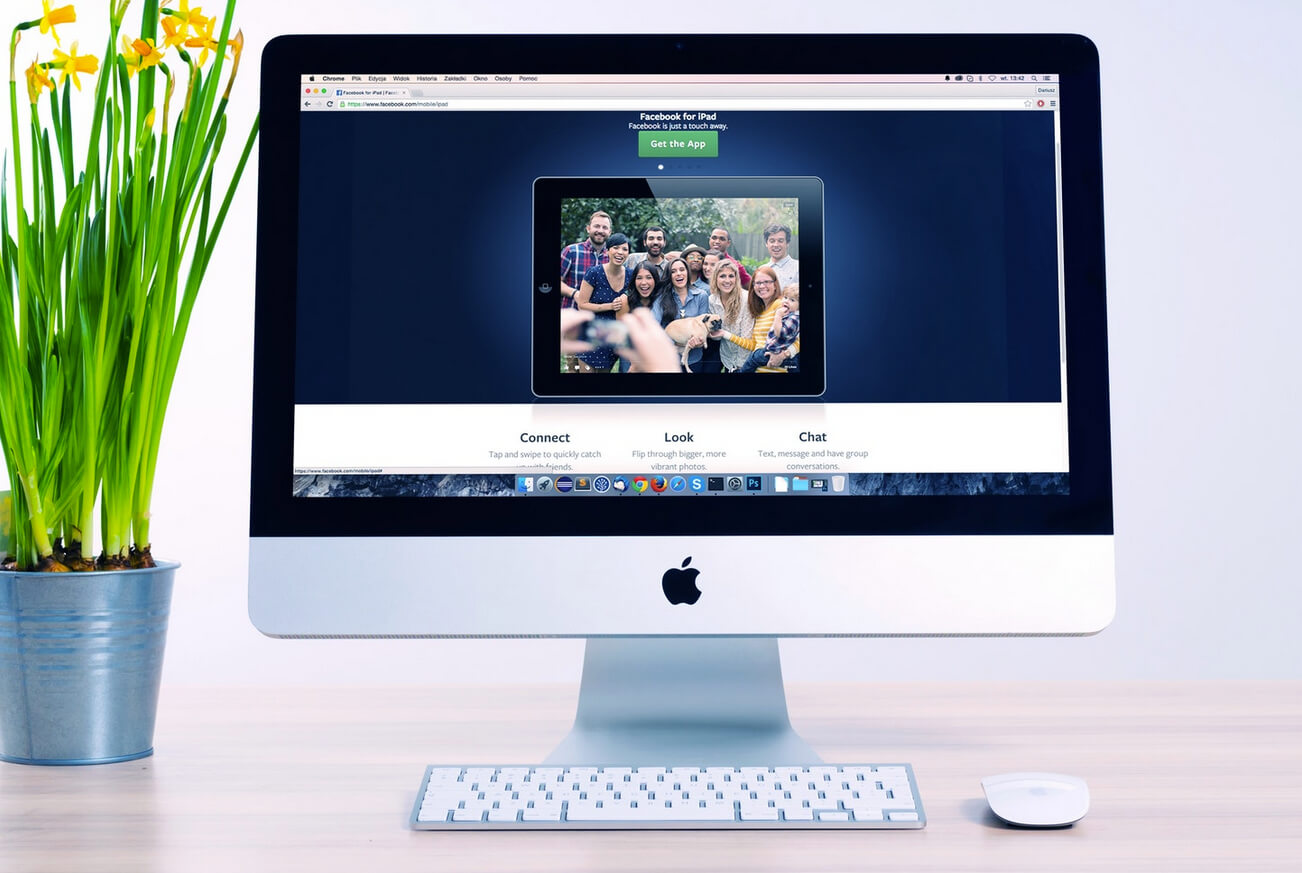 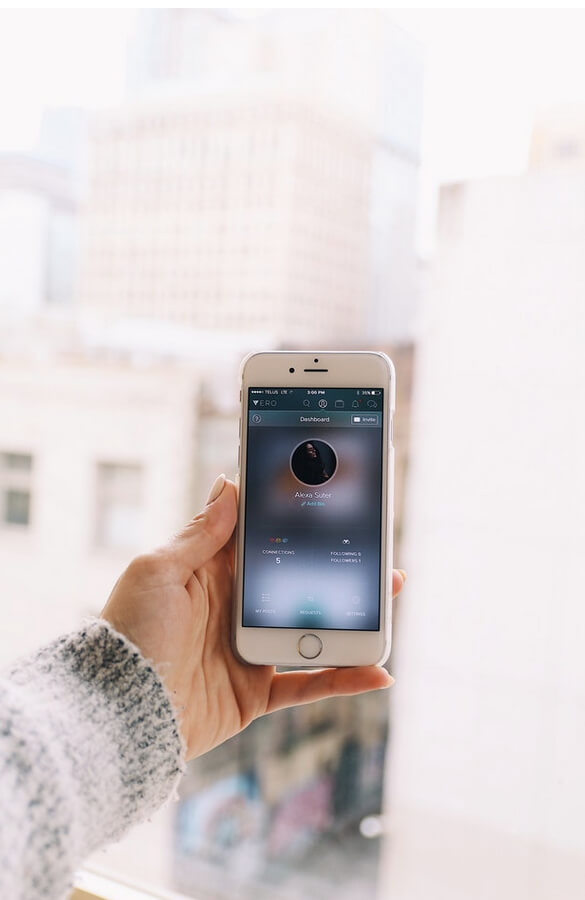 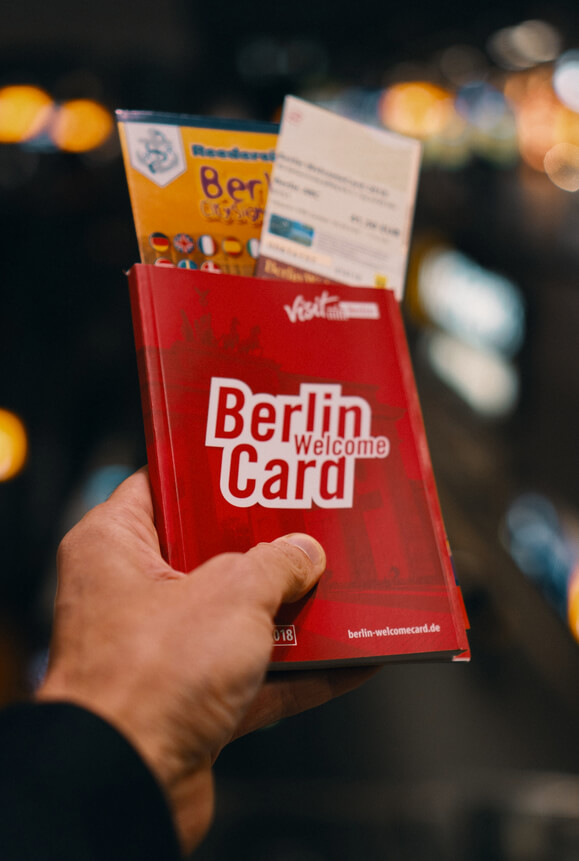 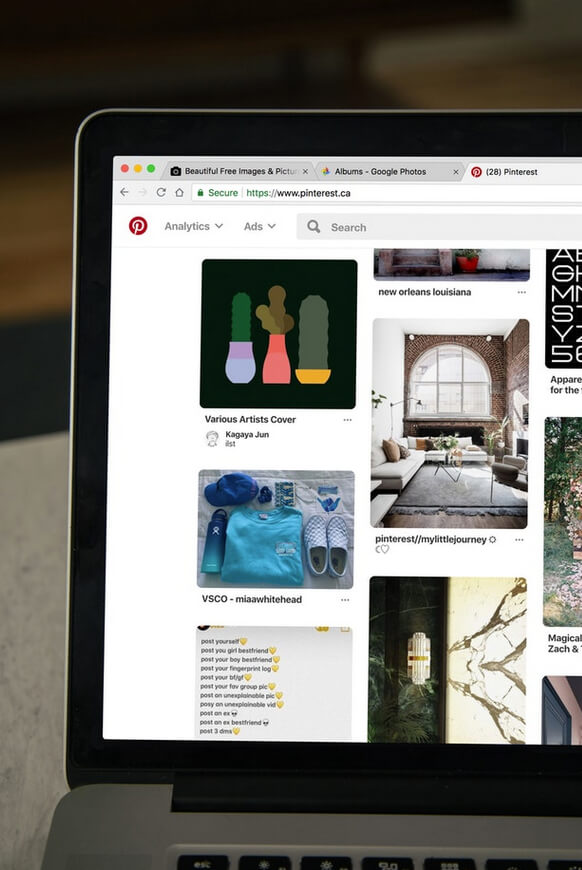 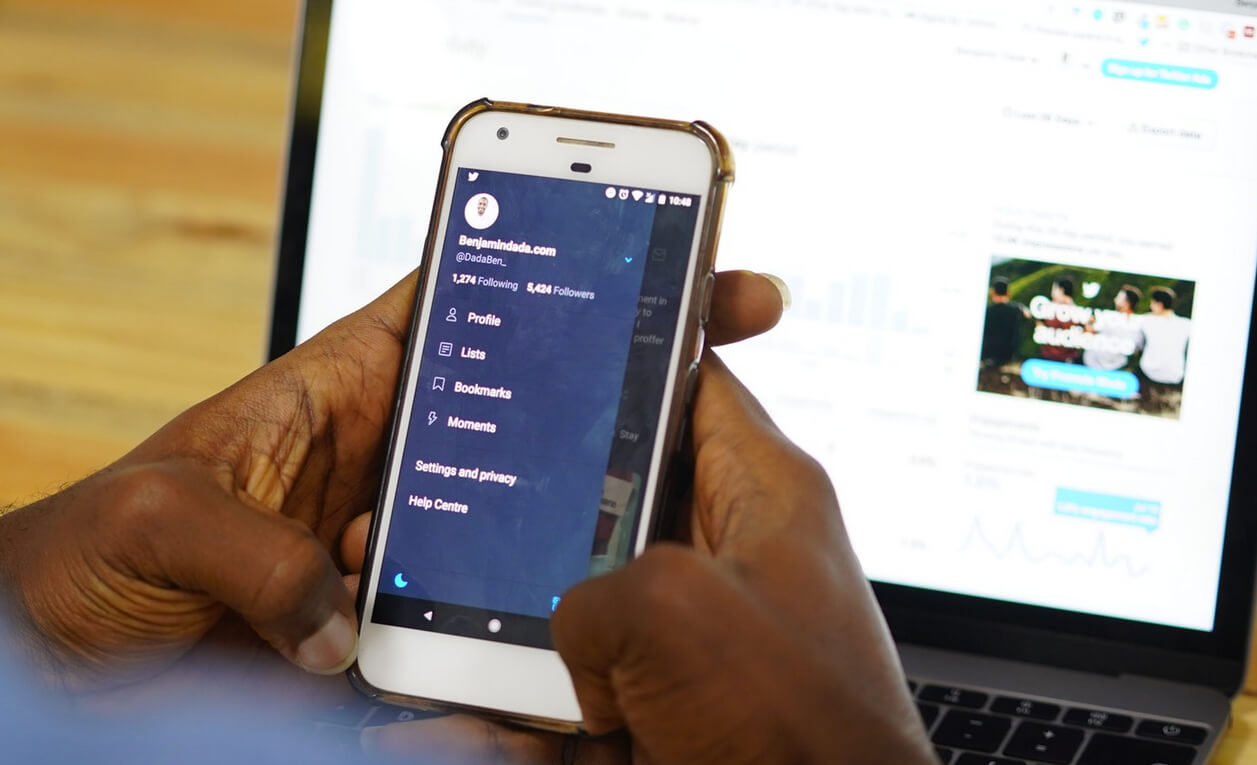 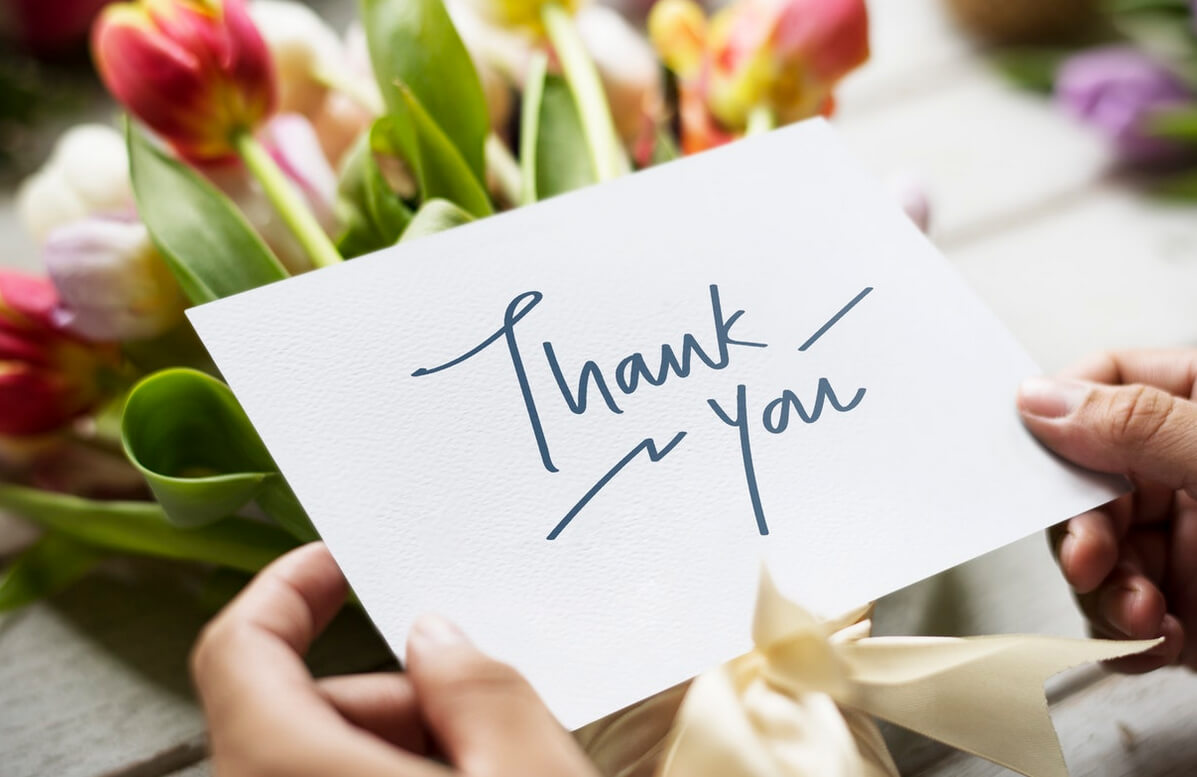 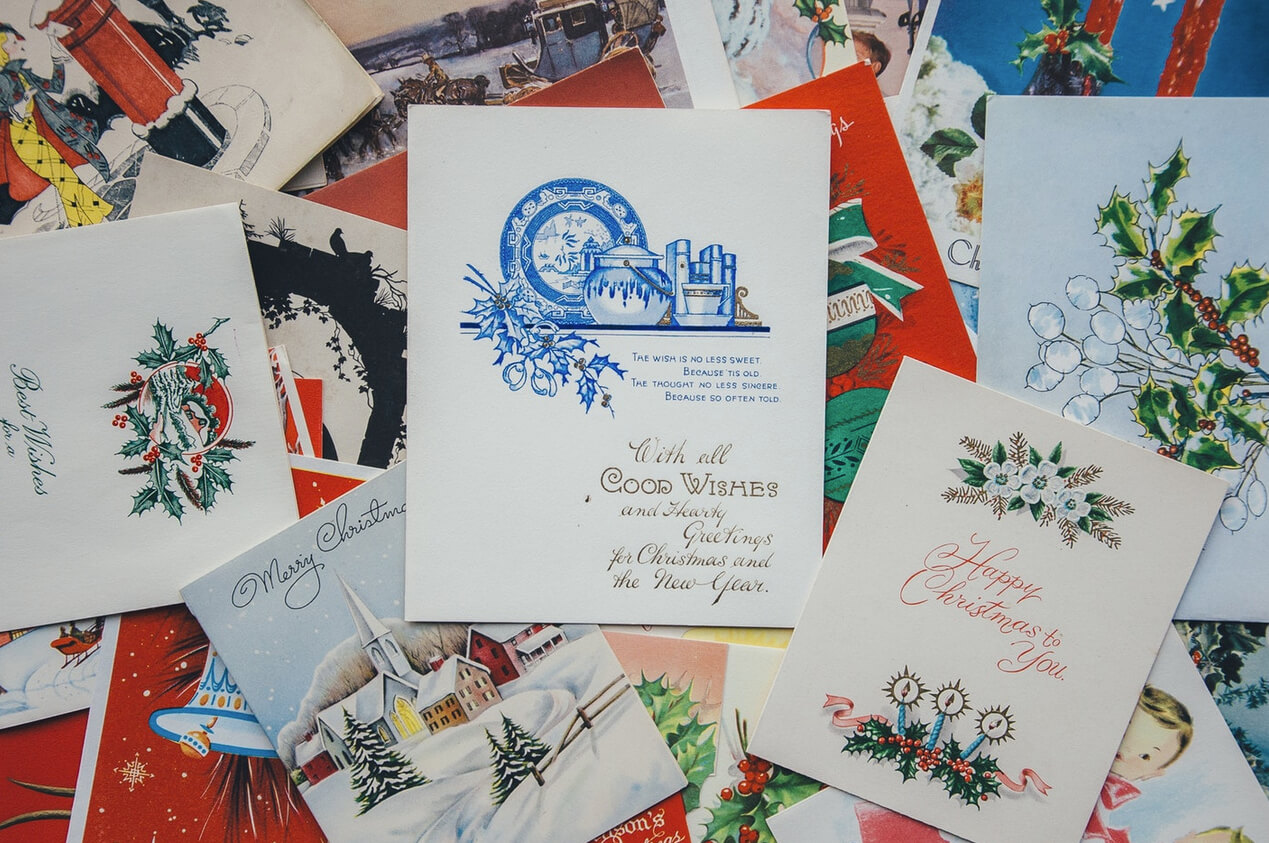 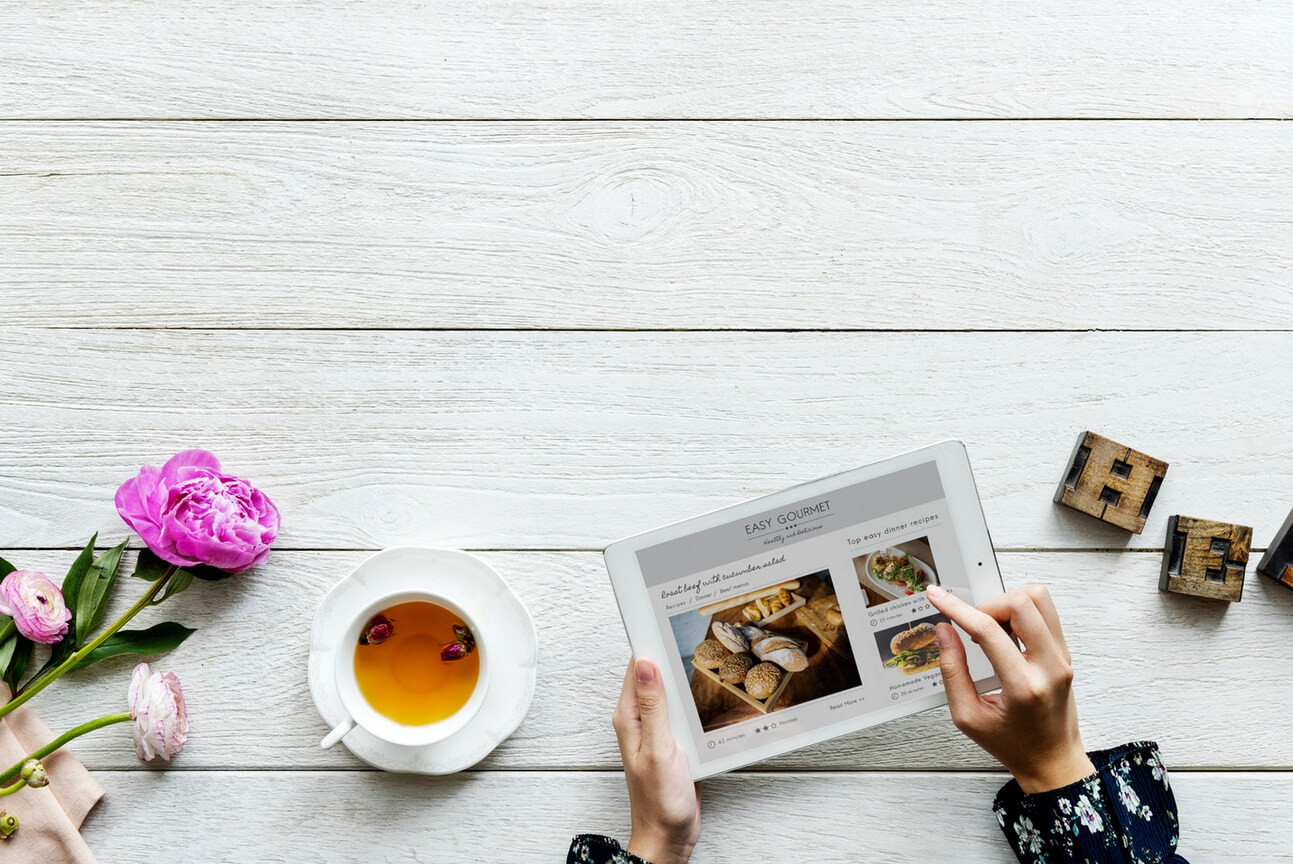 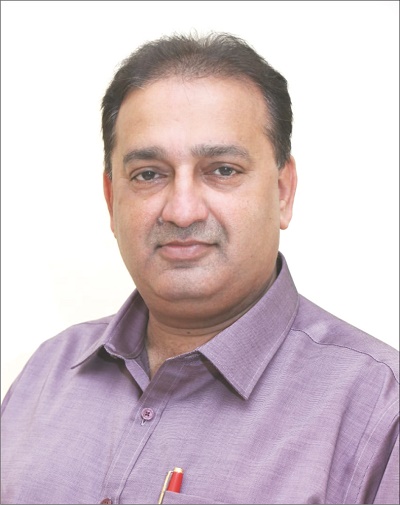 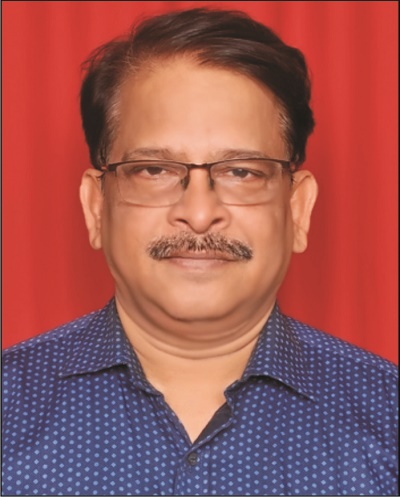 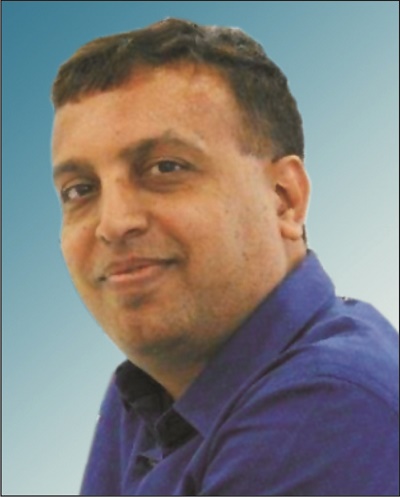 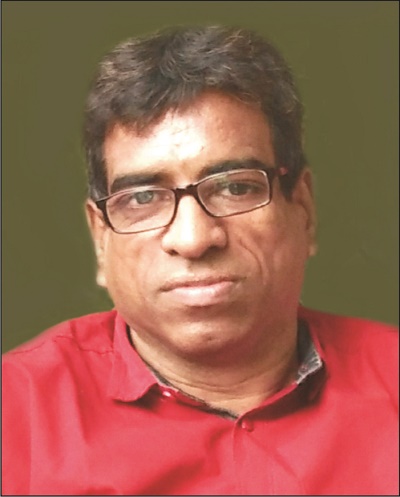 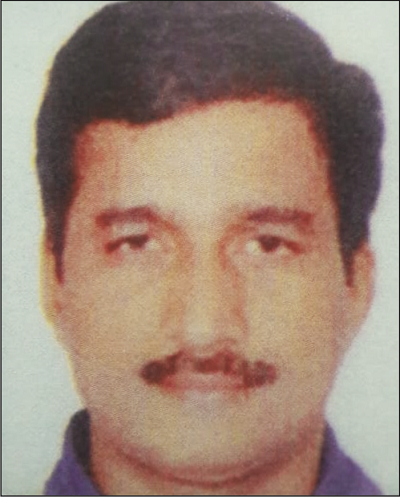 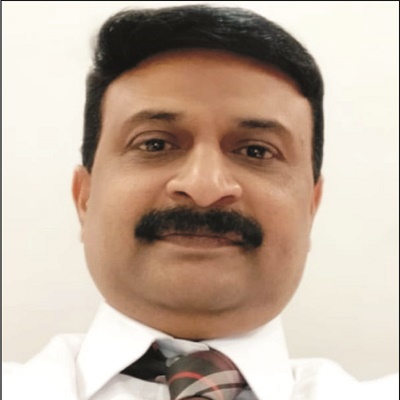 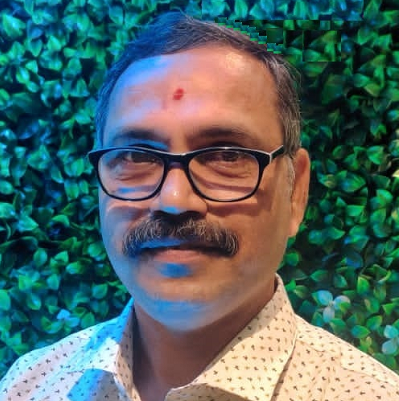 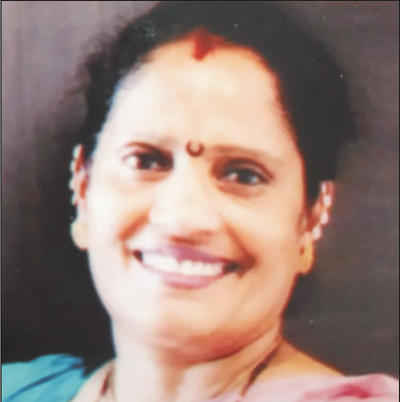 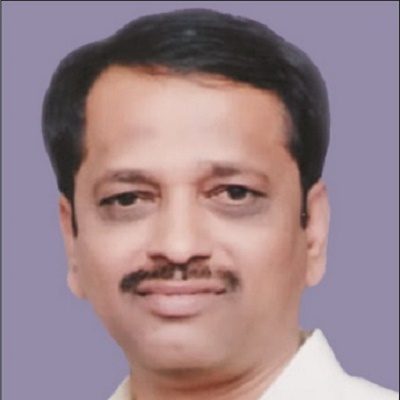 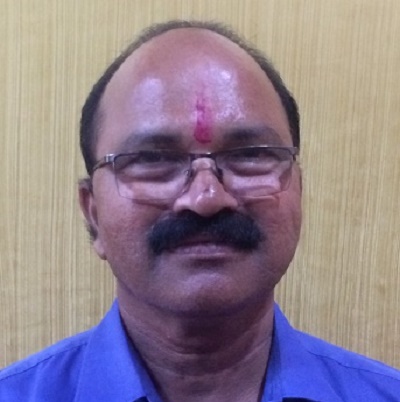 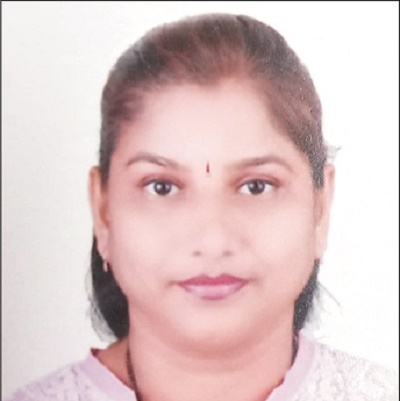 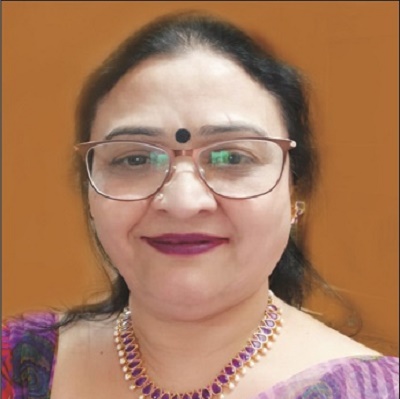 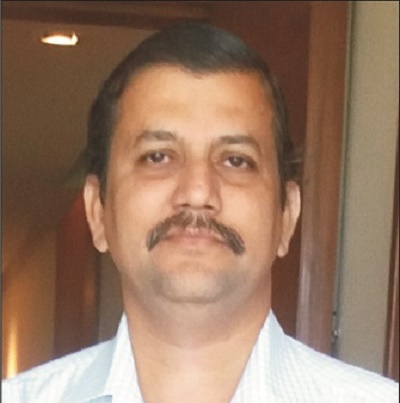 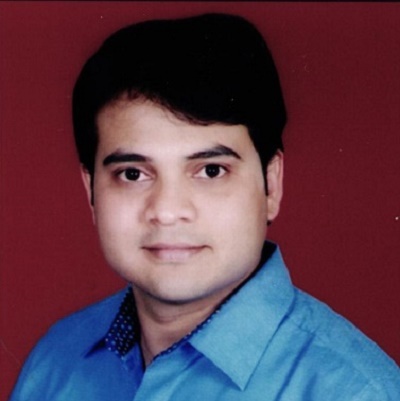 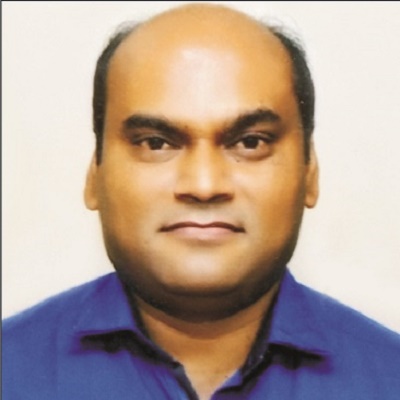 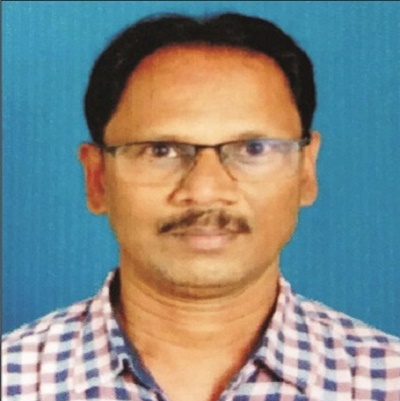 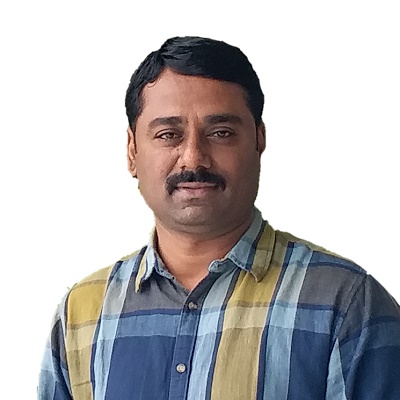 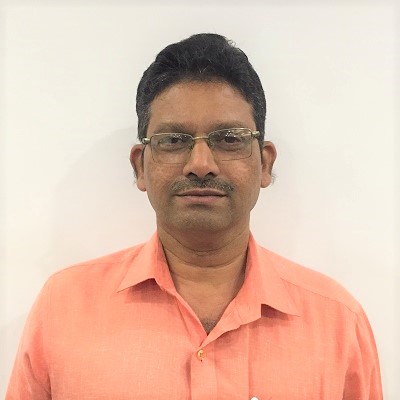 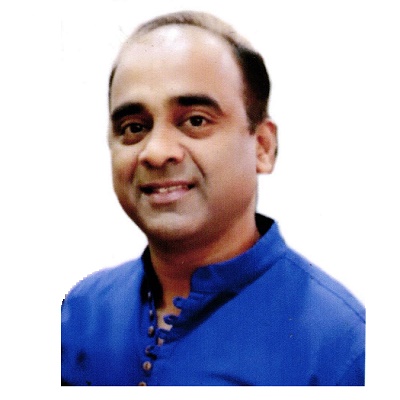